Recently, the refugee crisis seems to have lost its media visibility. Headlines now are focused on the Brexit, the terrorist attacks in Turkey, Baghdad, Saudi Arabia and the continuing plight of the Greek economy (in the domestic press). In mid July, Athenians are still in town, scrambling to face the new and ever increasing bills sent out recently by the government.

One curious aspect that our summer research has revealed is how little academic work there is on Greek-Syrian relations. While, journalistic accounts on current affairs abound, there is hardly anything written about Greece’s relations with the Arab world even though Greek foreign policy has for decades positioned itself as being close to the Arab cause and particularly with regard to the Palestinian question.

In fact, Greek-Arab ties have a long history that goes back to 1947, when Greece voted against the partition of Palestine in the UN General Assembly. In the post-1974 era, these relations were strengthened, reflecting Athens’ efforts to gain support in the dispute with Turkey and secure oil supplies. Within the last ten years, however, such security objectives of Greek foreign policy have moved to the background and economic priorities have come to the fore. This changed most recently following the 2015 mass exodus of Syrian and other migrants to Europe that increasingly transformed the wider MENA region into a source of instability and a growing security threat, resulting from failed states and the violent rise of ISIS (DAESH).

Just like in the case of Greek relations with the GCC, this crisis makes it apparent that there is now a wide opportunity for academic study of relations between Greece and the wider MENA region to better understand and reformulate policies that will benefit Greek interests especially in the immediate future as the conflict in Syria will eventually draw to an end. This becomes particularly important from a security perspective. Turkey for example has just announced that it would grant citizenship to Syrian refugees. Turkey’s decisions are closely monitored by the Greek state as developments there impact the country’s security and position in the region. There are also wider geopolitical re-alignments taking place in this part of the world. Russia has once again actively returned to the scene, the United States seems to be hedging its bets sticking to a general reluctance for more Middle Eastern exposure, Turkey is weighing its options while Erdogan becomes an unpredictable interlocutor, the GCC countries are monitoring the return of Iran to the international community, and Europe struggles both at an Institutional level and a societal level with anti-migration voices dominating the discourse.

One of my recent conversations with a Syrian scholar who has followed Greek foreign policy in the region made me think that there is much room for credible study, data gathering, to inform the drafting of more accurate policy recommendations if Greece has any chance of repositioning itself in light of all these new regional challenges and fast-paced developments. 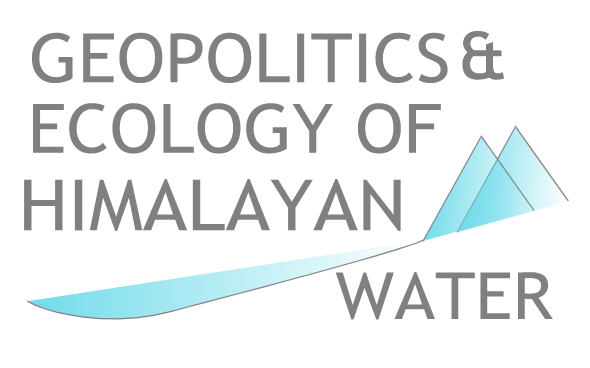